This German company is the first to create woven outdoor furniture. In a few years, it has become the most important company with the highest turnover in the world in the luxury outdoor furniture sector, thanks to a brilliant solution from its founder.
Bobby Dekeyser, a former German goalkeeper, decided to leave soccer after a bad injury and to pursue his real dream: to became an entrepreneur. He succeeded in it after staying on an island in the Philippines: Cebu Island. After a year of research into the efficiency of a new weather-resistant synthetic fiber, Dekeyser founded Dedon in 1990. In 1994, Dedon began producing in the Philippines, and six years later, he opened his production facilities in Cebu, taking full control of the quality of his products. In addition to the technological discovery, Dedon combines extraordinary quality handwork, attained by the best weavers of the Philippines.
Later, he founded a school that passes down the art of weaving among the different generations of the inhabitants of the island.

If you are a professional you can find everything you need for the Dedon brand in our reserved area. 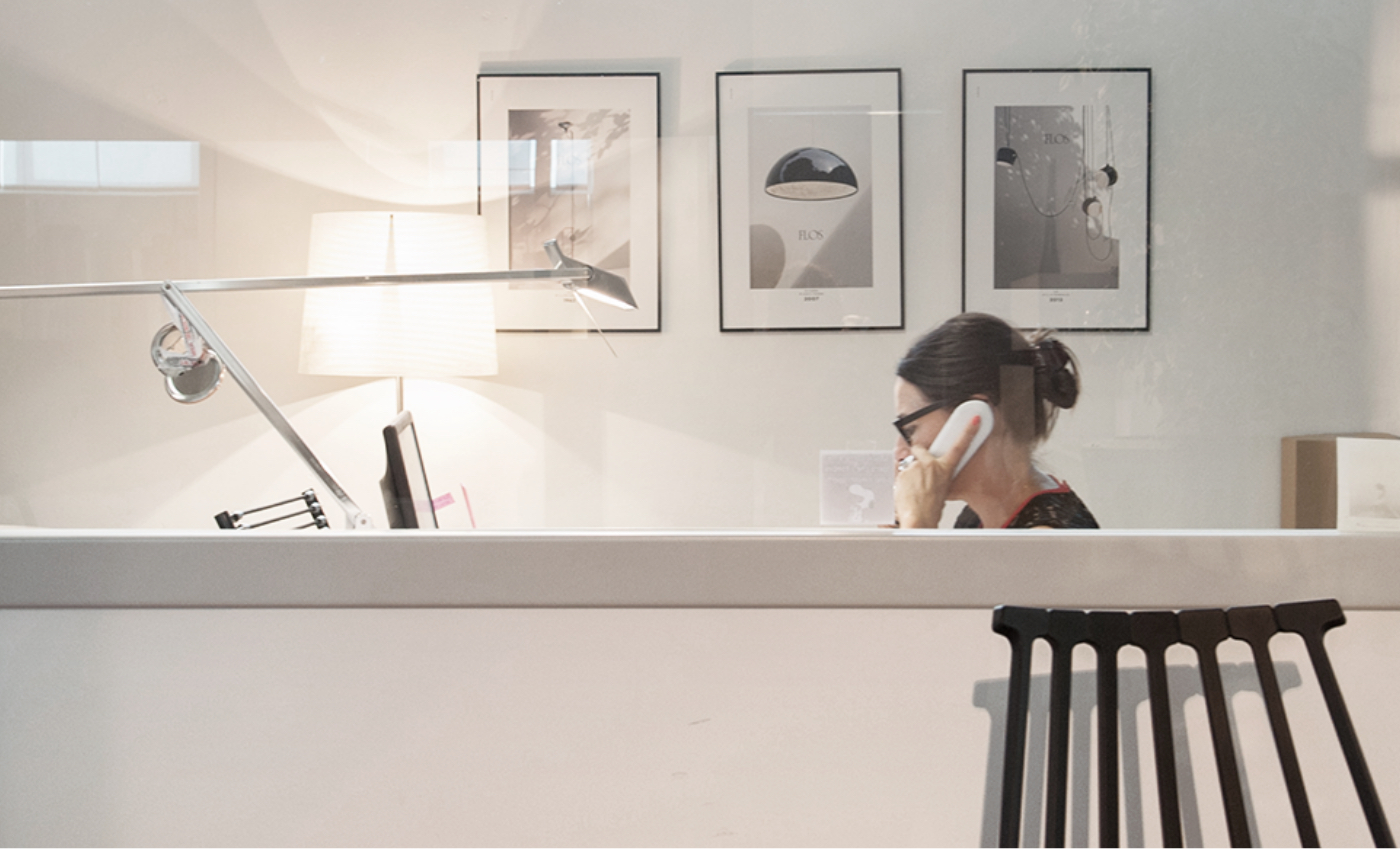 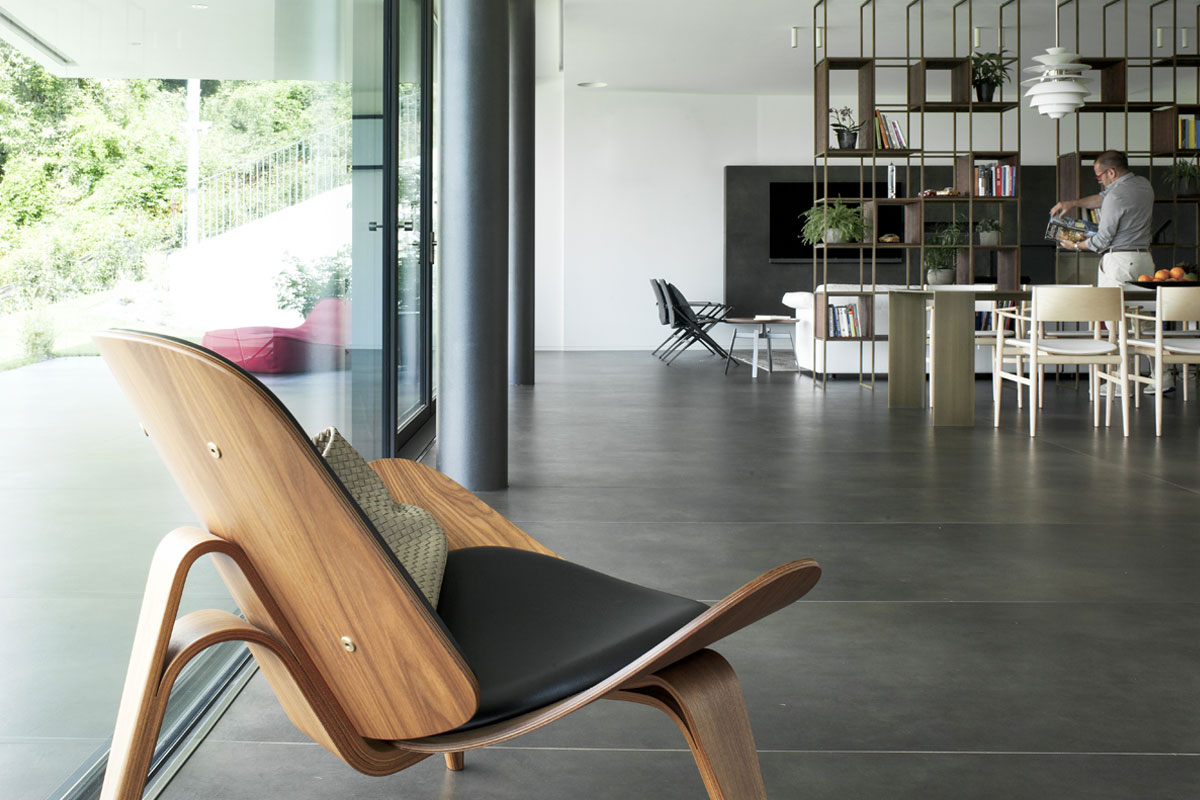 Villas and lofts, but also, resorts, hotels, showrooms, and offices for institutions and diverse companies: AD Dal Pozzo applies to each moment and inclination of living its own unique and distinctive vision.
Realizations 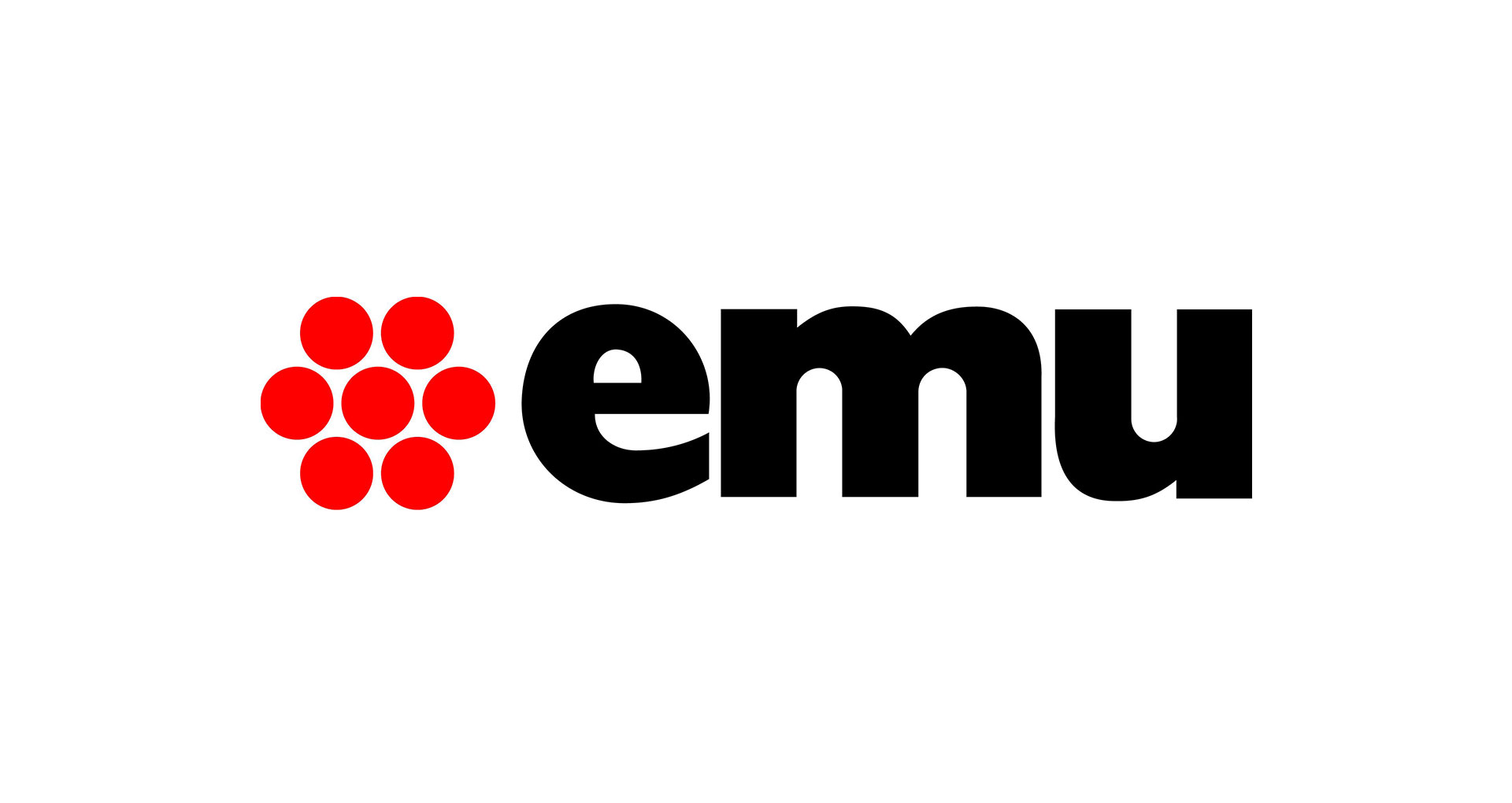